Cover Reveal: Embers In A Dark Frost by Kelly Keaton 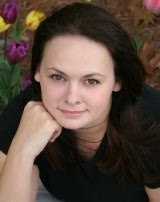 About The Author:
Kelly loves ancient history, fantasy, and mythology. She dreams of one day attaining magical powers, discovering the secret to immortality, ridding her home of pet hair, and being crowned Mardi-Gras queen.

As Kelly Gay, she writes the popular adult urban fantasy series, Charlie Madigan, for Pocket Books. While she calls Raleigh, NC, home, she can also be found chatting about books and life on Facebook and Twitter.


Blurb:
The Fire Breathers have come. The Underworld calls. A choice must be made…

With her feared half blood and flame-colored hair, DEIRA D'ANU is a constant reminder of human betrayal and the war that claimed the light from Innis Fail. Now, darkness and frost creep across the land, strengthening the Lord of the Underworld. War is imminent—an allegiance with the Fire Breathers is vital. When their champion, Balen, sees Deira, he believes she is the key to finding the light and stopping the dark frost.

But the Underworld calls to Deira, tempting her to turn her back on a world that never cared and betray the champion willing to sacrifice everything to keep her safe and save his world from darkness. 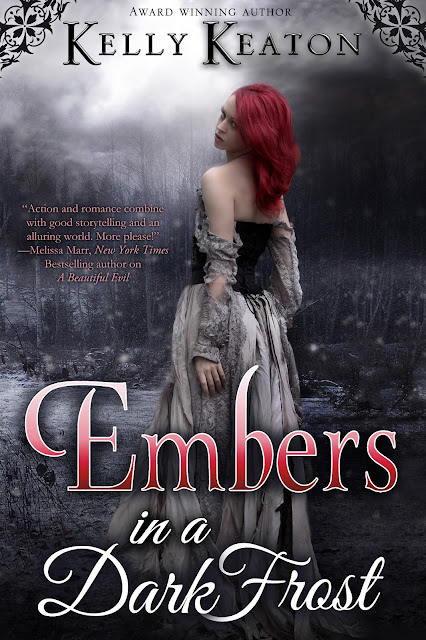 I really like red hair on a cover model, when it stands out sharply against the rest of the art. I think this cover strikes just the right balance between Kelly's other work; it looks like the next step up from her YA books, and hopefully will have cross-over appeal from both them and her adult urban fantasy.

What are you thoughts on the cover? Leave em in comments and discuss...