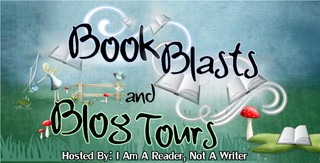 Read My Mind is promoting KEEGAN'S CHRONICLES today as part of Book Blasts and Blog Tours. Author Julia Crane has generously donated a $100 Gift Card to a visitor to one of the promoting blogs via a rafflecopter contest! 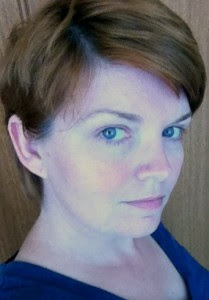 About The Author:
Julia Crane is the author of the YA paranormal fiction novels: Keegan's Chronicles, Mesmerized, Dark Promise and Eternal Youth. Julia was encouraged by her mother to read and use her imagination, and she's believed in magical creatures since the day her grandmother first told her an Irish tale.

Julia has traveled far and wide to all the places her grandmother told her about, gaining inspiration from her journeys to places like Nepal, Cyprus, Sri Lanka, Italy, France and many more. And who knows? Maybe the magical creatures she writes about are people she met along the way.

Julia Crane has a bachelor's degree in criminal justice. Although she's spent most of her life on the US east coast, she currently lives in Dubai with her husband and three children. 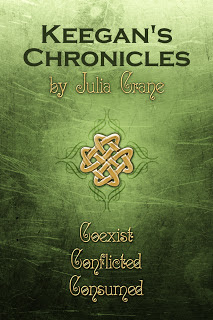 Coexist
Sixteen-year-old Keegan is struggling to keep her huge secret from her friends--she's an elf, descended from a long line of elves that live in secrecy alongside humans.

In elfin society, mates are predetermined but not allowed to meet until they are eighteen. Against tradition, Keegan's brother Thaddeus told her Rourk's name because his visions warned him she'd need Rourk's protection, especially since Keegan will play a key role in the coming war between the dark and light elves.

Conflicted
Keegan, is only alive now due to Black Magic, and her bond with her Chosen is broken. She cannot remember Rourk at all.

For the first time, she feels like a normal teenager. She is dating Donald, her long-time crush, and everything seems perfect. But Rourk still feels their bond, and despairs for the woman he was always meant to love.

Keegan's best friend Anna is determined to find a way to use her powers to return Keegan's bond, no matter what it takes. The question is does Keegan even want it?

Consumed
Keegan has dealt with a lot over the last two years: Death, black magic and the loss of her bond to her chosen mate. But on her eighteenth birthday, the bond with Rourk returns.

Now, Keegan faces her hardest decision. Tradition requires elves marry at eighteen. If she accepts the path laid out for her, she will be spared a lifetime of physical and emotional pain. But will that life ever really be her own?


$100 Amazon Gift Card or Paypal Cash
Ends 12/9/12
*You need not enter your twitter name for each entry. Simply enter it for the first person you follow and leave the others blank.

Open to anyone who can legally enter, receive and use an Amazon.com Gift Code or Paypal Cash. Winning Entry will be verified prior to prize being awarded. No purchase necessary. You must be 18 or older to enter or have your parent's permission. The winner will be chosen by rafflecopter and announced here as well as emailed and will have 48 hours to respond or a new winner will be chosen. This giveaway is in no way associated with Facebook, Twitter, Rafflecopter or any other entity unless otherwise specified. The number of eligible entries received determines the odds of winning. VOID WHERE PROHIBITED BY LAW.
Posted by Lillie (AliseOnLife)