Read My Mind has a great cover reveal for everyone today! This is a hard-hitting contemporary by author Kelley York, who also wrote HUSHED. 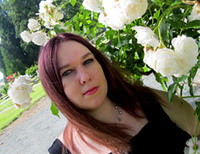 About The Author:
Once upon a time, Kelley York was born in central California. And it's there she she still resides with her lovely wife, step-daughter, and an abundance of cats, while fantasizing about moving to England or Ireland. She has a fascination with bells and animals, is a lover of video games, Doctor Who, manga and anime, and likes to pretend she’s a decent photographer. Her life goal is to find a real unicorn. Or at least write about them.

Kelley is a sucker for dark fiction. She loves writing twisted characters, tragic happenings, and bittersweet endings that leave you wondering and crying. Character development takes center stage in her books because the bounds of a person's character and the workings of their mind are limitless.

Blurb:
18-year-old Vincent Hazelwood has spent his entire life being shuffled from one foster home to the next. His grades sucked. Making friends? Out of the question thanks to his nervous breakdowns and unpredictable moods. Still, Vince thought when Maggie Atkins took him in, he might’ve finally found a place to get his life—and his issues—in order.

But then Maggie keels over from a heart attack. Vince is homeless, alone, and the inheritance money isn't going to last long. A year ago, Vince watched a girl leap to her death off a bridge, and now he's starting to think she had the right idea.

Vince stumbles across a website forum geared toward people considering suicide. There, he meets others with the same debate regarding the pros and cons of death: Casper, battling cancer, would rather off herself than slowly waste away. And there’s quiet, withdrawn Adam, who suspects if he died, his mom wouldn't even notice.

As they gravitate toward each other, Vince searches for a reason to live while coping without Maggie's guidance, coming to terms with Casper's imminent death, and falling in love with a boy who doesn't plan on sticking around. 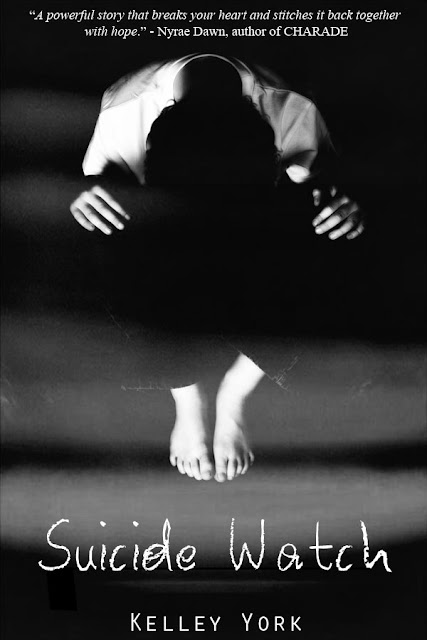 Share your thoughts in comments!
Posted by Lillie (AliseOnLife)