OK, after opening an email about Amber Argyle's cover reveal for WITCH FALL, I had a huge smile on my face. Not only was I excited to post about the next book in the WITCH SONG series, but the heroine of this book HAS MY NAME! I'm mostly known as Lillie on the interwebs, which isn't an uncommon name, but my full name is. And I've never seen it on any toothbrush, wallet, keychain or cheesy whatever souvenir. But there it was, in the blurb for WITCH FALL. !!! Caps lock excitement!

Enough about me. Onto the reveal. 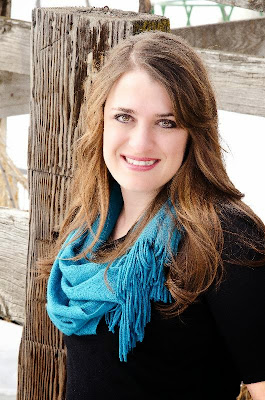 About The Author:
For the first twelve years of my life, I lived in a two bedroom ranch house at the base of a mountain. Besides my parents, my family consisted of three brothers--the oldest of which enjoyed beating me up. Ironically, the younger two were terrible wimps. I rode horses, moved sprinkler pipe, and mucked out barns (when they could catch me). We didn't have a lot of money, and the part of the ranch we lived on was eventually repossessed by the bank. Subsequently, we had to move to town (I know. I should have written Westerns).

My second son had severe colic, often crying for 16 hours a day. By the time he was four months old, I was in a very dark place. I discovered that I could prop him up between my arms and type for brief periods of time. Creating stories quickly became a cathartic addiction I couldn't function without.

It took seven manuscripts and five very long years before my debut novel, Witch Song, came out. I currently live in Northern Utah with my husband and three children.

Supreme in their dominion over seasons, storms and sea, the Witches have forgotten the unmatched destructiveness of mankind—and among the weapons men seek are the magical songs of the Witches.

Lilette is one of the few who sees the signs of decadence and decay within the Witches. An outsider amidst her own kind, can she delay her people's annihilation long enough for them to survive the war that is coming? 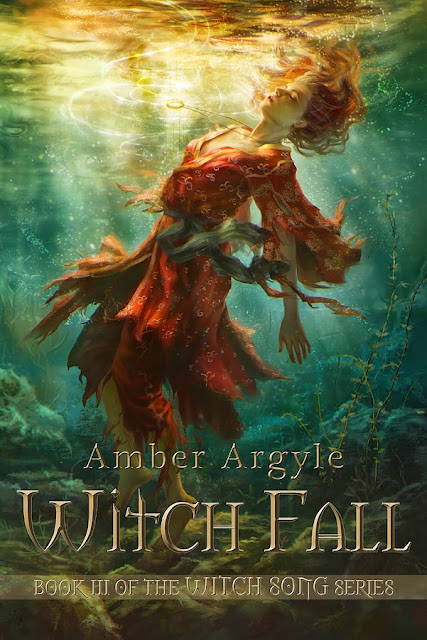