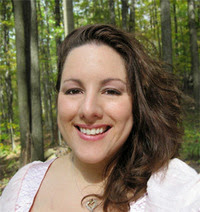 Ann is Queen of the Castle to her wonderful husband and three sons in the mountains of West Virginia. In her past lives she's been an Import Broker, a Communications Specialist, a US Navy Civilian Contractor, a Bartender/Waitress, and an actor at the Michigan Renaissance Festival. She also spent a summer touring with the Grateful Dead-though she will deny to her children that it ever happened. ​​

From a young age she's been fascinated by myths and fairytales, and the romance that often was the center of the story. As Ann grew older and her hormones kicked in, she discovered trashy romance novels. Great at first, but she soon grew tired of the endless stories with a big wonderful emotional buildup to really short and crappy sex. Never a big fan of purple prose, throbbing spears of fleshy pleasure and wet honey pots make her giggle, she sought out books that gave the sex scenes in the story just as much detail and plot as everything else-without using cringe worthy euphemisms. This led her to the wonderful world of Erotic Romance, and she's never looked back. ​​

Now Ann spends her days trying to tune out cartoons playing in the background to get into her 'sexy space' and has learned to type one handed while soothing a cranky baby. ​​


Before I met Smoke I'd never been kissed, really kissed, by a man, let alone a biker sex god bent on taking my virginity and my heart.

I got dragged into the deadly world of the Iron Horse MC by my crazy twin sister who is engaged to the club’s President and the schemes of my even crazier mom who only cares about herself. Smoke has been assigned by the club to keep me safe even though he’s everything that I should be afraid of. He's the kind of man who lives by his own rules and does whatever he wants whenever he wants, but he treats me like I’m something rare and precious, not a socially dysfunctional basket case who has no idea how to love, but needs him more than her next breath.

Not that my feelings matter, because if we don't find my mother soon, the only thing I'll have to be worried about is who is going to kill me first. 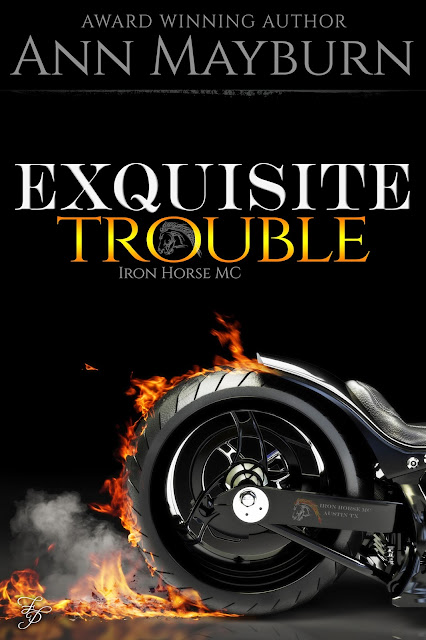