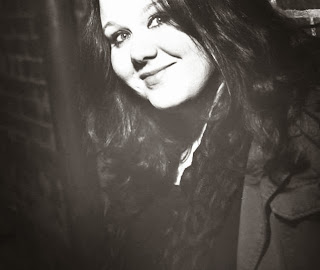 About the Author:
I was born on a cold day in January. They said I was the only baby in the hospital. They also said that I picked my head up twice to turn away from people who came to see me after I was born (Who wants strangers looking at you after such a life altering event while you are naked?). Not much has changed. That cold day was 30 years ago in South Carolina. Needless to say, I got the twang! At the ripe age of 22, I married my man bear pig hubby who happens to be from Chicago. I learned that there are people who do not have accents, who sound like they have accents because they don't have accents. Mind blowing there. Our love story is pretty nifty. I met him online when I was 15 and chatted with him for four years, on and off as friends, until we met and I showed him some southern charm and BAM! Here we are ten years later with eight years of marriage and several fur persons rounding out the family thus far! My writing started as a child when I tried to write about three pewter statues of wizards coming to life. Books and words have always been a passion for me. My mind is incredibly random, if you talk to me for more than ten minutes, it becomes painfully obvious. I draw inspiration from absolutely anything and everything I come in contact with, with particular emphasis on music, pictures and the crazy situations in life. It is my hope one day to have a small hot air balloon tied to my chimney so I can write by starlight. I am pretty sure I would find that most inspiring.

For Ruby Green, life is about loss. Everyone she has ever loved has died, save one. Her best friend from childhood. He has always been her saving grace. When things change between them, Ruby finds herself lost in a maelstrom of emotions. She's not ready to lose him in order to have him.

Noah Carrington believes in living. Even if the road is dark, the fear makes you feel alive. Life is too short and regret is a wound that festers. He always saw his best friend, Ruby, in his future, she would be just around the corner in the next room until he started seeing her in his arms. 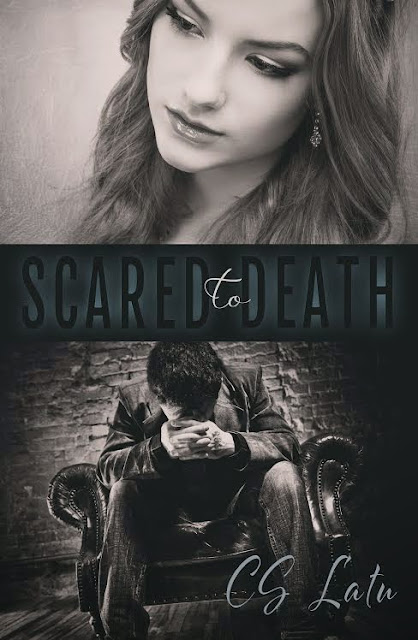