June is a Scandalously filled month of new releases. Love the Roaring 20s, dark, brooding Earls or mystery surrounding a case of amnesia? Then Scandalous's June releases are for you, and the best part? For one week each is priced at just $.99! 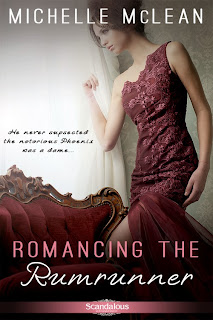 She’s worked too hard to be run out of town…

Jessica Harlan spends her nights as The Phoenix, the owner of the most popular speakeasy in town. Her days are spent running her respectable butcher shop and dodging prohibition agents and rival club owners who all want to put her out of business.

When the opportunity arises to go undercover for the Feds to catch The Phoenix, Gumshoe Anthony Solomon jumps on it. But he never suspected the notorious rumrunner would be a dame—or that he’d be so drawn to the feisty little minx.

They play a dangerous game of cat and mouse, knowing they can't trust the other, but unable to walk away. While their hearts dodge the crossfire, the mobsters raise the stakes, and even the Phoenix may not rise again. 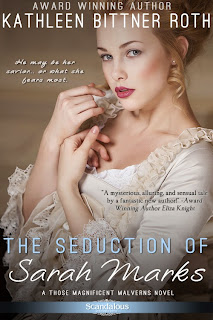 After a blow to her head, Sarah Marks awakens in a strange bed with a strange man and no memory of how she got there. Her handsome bedmate, Lord Eastleigh, tells her she’s suffering from amnesia and the best course of action is to travel home with him until she recovers her memory.

Lord Eastleigh has his own reasons for helping Sarah and keeping her close. Reasons he cannot tell Sarah. As they struggle to restore her memory, their undeniable, inadvisable attraction grows—until Sarah finally remembers the one thing that could keep them apart forever. 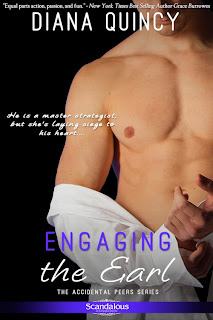 Vivacious Lady Katherine Granville is the toast of the ton, but society’s most eligible miss secretly yearns for her childhood love, an untitled loner who vanished long ago after her father forbade their marriage.

After years abroad, the dark and brooding Edward Stanhope returns to England a changed man. No longer a second son with no prospects, his battlefield strategies have won him an earldom. His return should be a victorious one, but the new Earl of Randolph is battling secret demons that no one can discover. Least of all, Kat.

When the man she can’t forget reappears at her betrothal ball, Kat’s perfectly arranged future is thrown into tumult. Edward remains cold and distant, hoping she’ll marry a man worthy of her. But nothing is settled when Kat sets out to win back her first love. Can the new Earl of Randolph resist the woman he’s loved for so many years?