Cover Reveal: Blurred Lines (Out of Line #5) by Jen McLaughlin 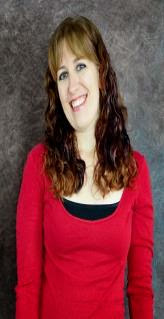 Her eyes drifted shut. Warning bells went off in my head. I wasn’t supposed to start anything with her, damn it. She’d been kind, and she deserved kindness in return.

That’s all I had been trying to do. Be kind.

But then she closed her eyes, and lifted up on her toes…and all my good intentions flew out the window. Lowering my head slowly, giving her plenty of time to push me away or turn her head aside, I moved closer until my lips were almost touching hers. “Tell me to stop if you don’t want this.”

“Riley…” She inhaled a shaky breath, her fists tightening on my shirt. “Don’t feel like you have to do this as a thank you.”

“I shouldn’t be doing this, because you deserve better.” I tightened my grip on her and caught her behind her waist, hauling her closer. Her large breasts pushed against my chest, and I groaned. “Never mistake this for what it is: the greedy actions of a greedy man. I want you. I know I shouldn’t take you, but yet…”

I dropped my forehead to hers. “Why?”

“I don’t know,” she admitted. She undid another button. “But I do.”

“And I didn’t come here to seduce you.” I brushed my lips across hers, barely touching. “Which is why I should stop.”

She tipped her face up, and I kissed her fully, without overthinking it. The second our lips touched, the world as I knew it changed all around me. Yeah, it sounded corny as shit coming from a guy, but it was true. 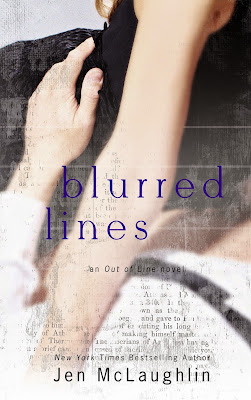 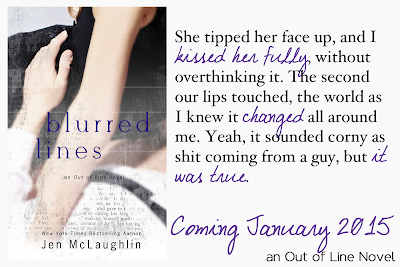