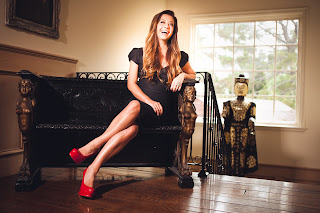 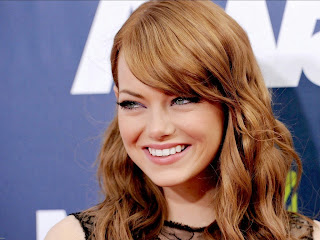 Sweet, intelligent, beautiful and beyond innocent. Sophie is a dreamer who's taking action and looking to make her fantasies a reality. She's a loyal friend, naive when it comes to relationships and believes in happily ever after.

The women he’s been around are all like Jane and Elizabeth. Refined, posh, and perfect. Contained. I’m just the opposite. Well, I like to think of myself as somewhat refined. Posh? Not so much. Contained? My dad, Erik, Orie, the list is endless, would laugh in my face if I tried to get away with that adjective to describe myself.

“I can see every thought on your face. It’s fascinating,” Clayton says as he studies my reactions.

I feel myself flushing. He looks like he wants to kiss me again.

“You’re dangerous,” I blurt out.

Clayton’s eyes widen at my words but he doesn’t deny them.

He’s admitting it. He’s actually warning me. Oh crap. Does this mean you’re going to break my heart? I’m suddenly overcome with fear. This is a man who could destroy me. Break me into a million pieces, irrevocably ruin me for a long time. 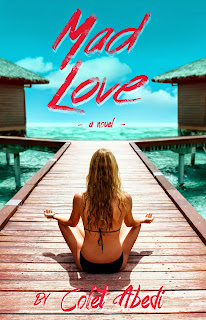 23-year-old aspiring artist Sophie Walker can think of no better place than the exotic paradise of the Maldives Islands to escape the wrath of her controlling parents, the monotony of her boring legal work and her passionless boyfriend. With her two best friends along for the ride and to help her find herself again, Sophie is not prepared for the enigmatic Clayton Sinclair. Clayton comes from another world of privilege that seems like a fantasy to Sophie. Can this man introduce her to the passion & seduction she never realized she was desperately searching for? Sophie quickly becomes ensnared in Clayton's seductive web until a shocking treachery makes her question her judgment and actions.