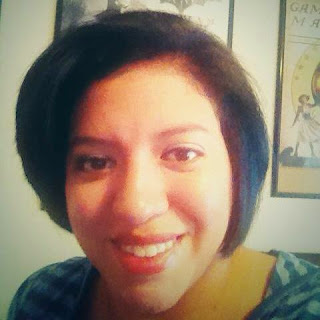 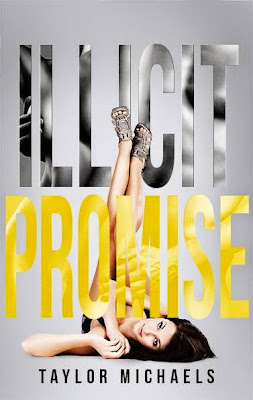 I stare at him. It’s been a week since we’ve seen each other, even though I know he’s been watching me. And now, here he is, larger than fucking life, sitting in my living room. He’s dressed down, in dark jeans, a cream button down, aviators that hide his eyes, but not the heat of his gaze as it crawls over me.

I want him. I want him, and I hate him for making me feel that again.

“What are you doing here?” I ask, and I’m so fucking proud of myself, that I manage to pull off distant and unaffected. His fingers, drumming on my table, still, and he shifts, sitting up.

“You won’t answer my calls. I didn’t have a lot of choice.” He says carefully. He stands, and I take a step back—the safety of distance. Even this close, with the room and the table between us, I want his hands on me.

I miss him, and I can’t help but search his face for signs as he slips off the sunglasses.

Hunger, so hot and strong, it makes my breath catch, flashes in his eyes. He’s looked at me like that, when I was naked in his bed, and on my knees in front of him.

I look away and he hisses a soft curse. “Bonita, I’m here because Graham is in Miami.”

I thought I could let her walk away….

Cora Milan left. The secrets and lies that come with being with Raphael Ortiz are too much, and she bolts, retreating to the dubious safety of anonymity. But with the stalker from her past in Miami, Raphael is refusing to let her go. If there is anything the cartel lord is good for, it is protecting what is his—and Cora is.

As the secret from Cora’s past stalk them both, pressure is mounting from Raphael’s criminal connections. And then an attack from the Columbian cartel shakes Miami and Raphael’s empire, and Cora isn’t sure how to leave Raphael so devastated.

He promised to protect her. But what happens when he needs protection and she’s the only one who can offer it?

Check out the first book in the series, Illicit Desire, on Goodreads HERE.