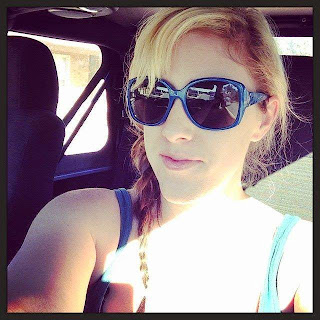 31 years young... born and raised in California, did a stint in Oregon only to return to the Golden State. Lived that life a while until the Lone Star State called to us, Texas is where we call home, where our boots rest and loving that country life. Living the life with one bearded power pole climbing husband, two little boys that are full of energy and drive us crazy plus a chocolate lab named Optimus Prime. 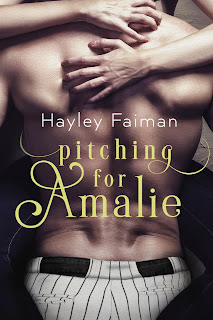 When tragedy ruins her life, Amalie Aagaard cuts ties with her family and moves to Boston, leaving her past behind. Even in another city, far away from the man who loves her, memories plague her mind.

Then, one night at a club, her life takes a turn during a sensual encounter with a stranger. Jarrod Harrison is determined to discover more about Amalie, but she wears a mask, shielding herself from him. With a bit of persistence, eventually, Jarrod dominates his way into her heart. Amalie lets go a little at a time, on her way to finding happiness with this man.

When the past rears its ugly head, can their newfound relationship survive? Or will it shatter their future together?