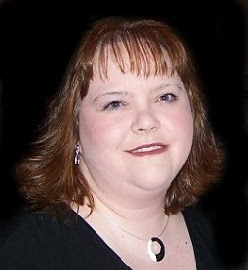 Amazon best-selling author Sydney Logan holds a Master's degree in Elementary Education. She is the author of five novels - Lessons Learned, Mountain Charm, Soldier On, Once Upon a December, and Pros & Cons. Sydney has also penned several short stories and is a contributor to Chicken Soup for the Soul.

A native of East Tennessee, Sydney enjoys playing piano and relaxing on her porch with her wonderful husband and their very spoiled cat. 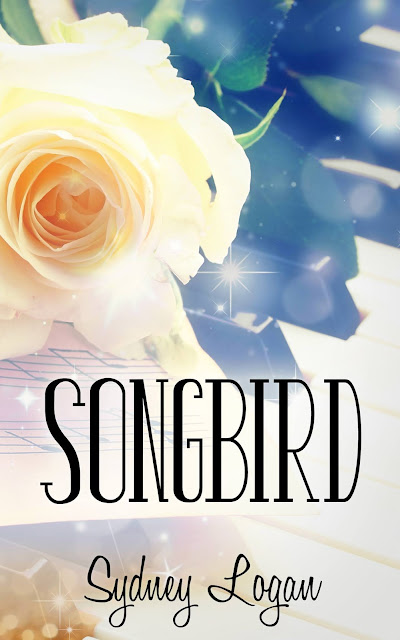 Sitting down on the piano bench, I let my fingers drift aimlessly along the keys. I switch on the microphone and start to play the opening bars of my favorite Fleetwood Mac song.

Closing my eyes, I play and sing, allowing the music to soothe my troubled mind. I’m at the final chorus when I feel someone’s eyes on me. It’s the most incredible sensation—instinct alerting me to the penetrating stare of some stranger in the dimly lit bar.

I slowly open my eyes, and my fingers slip off the keys when I see him.

He’s seated at a table just a few feet away. His tie is undone, as are the first couple buttons of his shirt. He gazes at me, and I watch as his finger lazily trails along the rim of his glass while I struggle to remember the words to a song I’ve loved all my life.

The man rises from the seat, his eyes never leaving mine as he picks up his glass and walks over to the piano. I break the spell, forcing myself to look down and focus on the keys. Without asking permission, he sits down on the bench next to me. I take a deep breath and pray for instinct to take over as I finish the song.

After I play the last note, silence hangs in the air between us until he lifts his hand and brushes my hair away from my shoulders.

“Play something else,” he says, his voice deep and smooth against my ear.

So I sing, paying no real attention to the words as we stare at each other throughout the song. I have no idea how long we sit there, but it’s apparently too long for the bartender because he announces last call.

The handsome stranger stands up and reaches for me.

“Come with me, Songbird.”

The look in his eye is unmistakable, filling me with a sense of longing and excitement that I haven’t felt in so very long. I know I’m too tired, too lonely, and probably a little too tipsy to accept this man's outstretched hand.

I do it anyway.


One bridesmaid.
One groomsman.
One classic wedding hookup.

But for Callie and Devin, their weekend of passion is anything but typical.

She’s far too responsible and focused on her career to ever let herself give in to temptation.

But, on the eve of her best friend’s wedding, she meets that temptation . . .

And his name is Devin McAllister.

Devin, on the other hand, has no problem with meaningless hookups. The very last thing he needs—or wants—is a relationship.

A late-night encounter in the hotel’s piano bar finds the two unable to resist each other. With her angelic voice and bright blue eyes, Devin’s sure he’s never met anyone as beautiful as his Songbird.

Six weeks later, when two pink lines confirm Callie’s worst fears, she and Devin have to face the consequences of their wild weekend.

And they have to deal with each other—whether they like it or not.

With a love story that’s far from traditional, Callie and Devin begin to wonder if their one-night stand could turn into something neither of them anticipated.

A happily ever after. 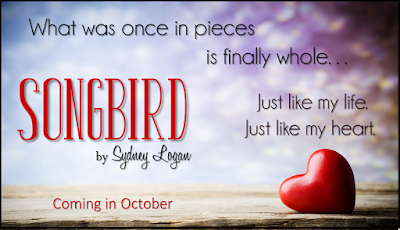