Cover Reveal: Struck From the Record (Record #4) by K.A. Linde 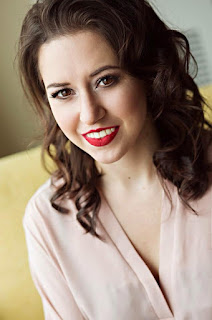 K.A. Linde is the USA Today bestselling author of the Avoiding series and the All That Glitters series as well as seven additional novels. She grew up as a military brat traveling the United States and even landing for a brief stint in Australia. She has a Masters degree in political science from the University of Georgia and is the current head coach of the Duke University dance team. 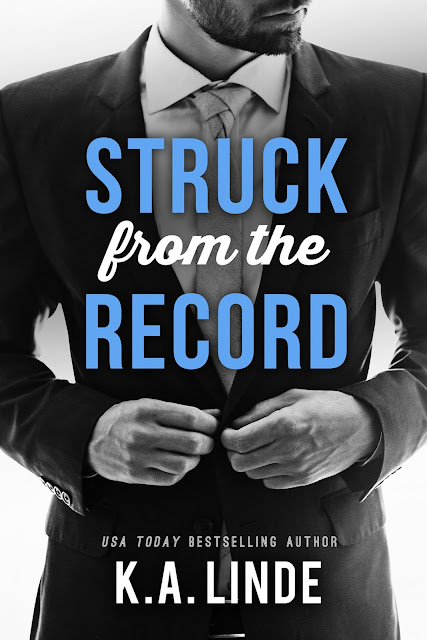 Clay Maxwell is a smart, quick witted, sex-driven, manwhore with the good looks to match. Plenty of women have shared his bed, but only one has ever been constant, Andrea.

Their rules were simple. When they’re together, it’s just the two of them. When they’re apart, anything is fair game. And it worked. For ten years.

But one of them has changed the game…

Clay must decide if his player ways are worth losing the one girl who has always been there.


“Yet another awesome read from K.A. Linde! Clay is HOT and BAD in the best way possible, you won’t be able to put it down! I literally was begging for more!” -A.L. Jackson, NYT Bestselling Author


Check out the rest of the Record series on Goodreads HERE.