Release Week Blast: Save Your Soul (Body and Soul#2) by Rochelle Paige 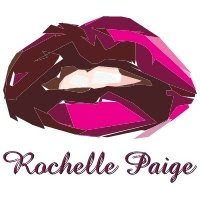 Rochelle Paige is an Amazon bestselling author. She absolutely adores reading. Her friends growing up used to tease her when she trailed after them, trying to read and walk at the same time. She loves stories with alpha males, sassy heroines, hot sex and happily ever afters. She is a bit of a genre hopper in both her reading and her writing. So far she's written books in several romance sub-genres including new adult, contemporary, paranormal and romantic suspense.


Excerpt from Save Your Soul:

When I’d glanced at the photo my client had shown me of his daughter, my hesitation ceased to exist. Only one thing mattered—saving Hadley from the men who’d taken her. The sight of her broad smile and bright green eyes staring up at me from her picture froze me in my tracks. Brown hair so dark it almost appeared black, flowed over her shoulders, stopping just above her tits. Her perky, luscious tits which looked huge on her tiny frame. I got a hard-on from seeing her picture while sitting across from her father and discussing her kidnapping. It was insane. I’d never had a reaction like this to a woman, let alone from a damn picture at a time like this.

It was almost as insane as the feeling of possessiveness which swamped me when Whit whistled softly under his breath while glancing at her picture. We’d been together since boot camp, and I’d been lucky when he decided not to re-up at the same time as me. It meant I was able to open my security firm with Whit at my side, just like I’d started my military career. At his sign of male appreciation, I wanted nothing more than to demonstrate exactly what I’d do if he ever laid a hand on her.

“Back the fuck off,” I hissed at him, sending his eyebrows into his hairline before he moved to the wall and leaned against it. I was sure to hear about this later, but I didn’t give a fuck. She was mine, but first I needed to get her out of this mess. 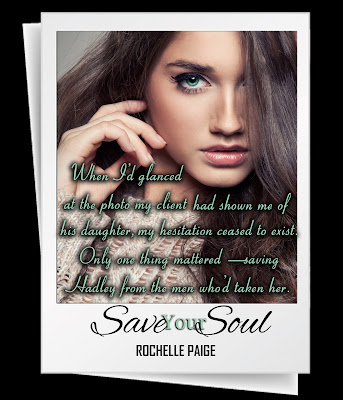 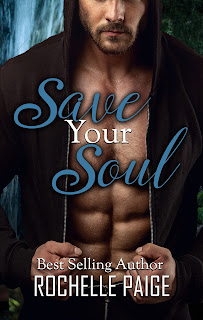 Brecken Kane had been damn good at his job in the military. The experience served him well when he moved into the private sector. Brecken’s new security business is booming, and he’s settling into civilian life. Little does he know his newest client’s request to save his daughter will change everything.

Hadley Gresham knows she isn’t likely to make it out of the jungle alive. She’d distanced herself from her parents after she learned her dad made his money selling illegal arms. Kidnapped by his competitors, she knows there’s little chance he’ll be able to save her.

Luckily for Hadley, her father hires Brecken. He’d never leave an innocent woman behind, let alone the one he quickly comes to consider his. Brecken might be Hadley’s rescuer, but she's the one who saves his soul.

Warning: This book has an alpha hero who races to the rescue of the virgin heroine. If you like insta-love and hot sex in the steamy jungle, then this story is for you!

Please note: This is the second novella in the Body & Soul series, but it can be read as a standalone. Each book in the series features a different couple. 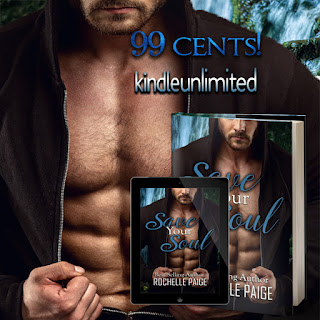 Check out the first book in the Body and Soul Series, Bare Your Soul, on Goodreads HERE.