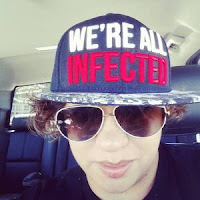 Nazarea Andrews (N to almost everyone) is an avid reader and tends to write the stories she wants to read. Which means she writes everything from zombies and dystopia to contemporary love stories.

She lives in south Georgia with her husband, daughters, spoiled cat and overgrown dog. She is the author of World Without End series, Neverland Found, Edge of the Falls, and The University of Branton Series. 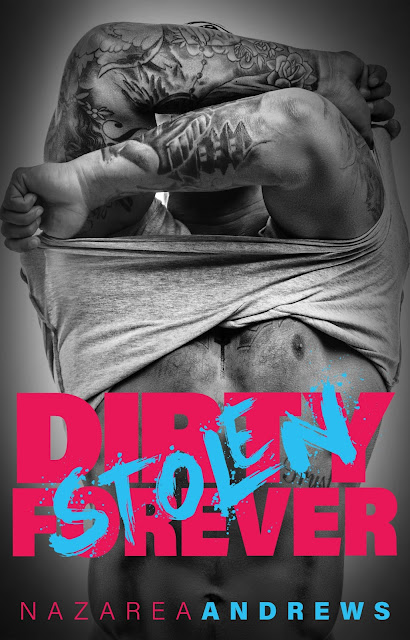 Hell is being forced to look. To watch Colt from behind the lens of my camera, his sexy little smirk, and the not-quite bedroom smile, a soft twist of the lips that tugs hard at me.

It’s not the smile I got, after sex when we were lazy and he was half asleep against my shoulder. It’s just a little bit guarded. But it’s close enough.

Close enough that desire skitters like a living thing along my skin as I watch him.

I don’t have to tell him what to do. Colt was my first live subject, a lifetime ago. Photographing him is as easy as breathing, and as painful as stabbing knives.

I want to demand to know why he was pushing, in the USO building.

He had wanted to kiss me.

“Aiden!” Colt calls, and it snaps me from my thoughts. He looks amazing in a dark green t-shirt that’s too tight across his broad chest, and camo pants that hang like pure perfection on his lean hips.

He looks every inch the Marine.

When Colt told me he was leaving, I didn’t believe him.

And then he did, and it was so….wrong. So unbelievable, that I did the only thing I knew how to do—I shoved everything that remotely reminded me of him away. I left Green County, and I left Remi and Brian and Shelly. The family that had adopted me because Colt Rayburn loved me.

I left my favorite brother, and the entire world that I knew.

All of it was like a knife, straight to the gut, and when I got off that plane in New York, I pulled the knife out.

I let the wound heal.

Even when I healed, and allowed myself to move on—even when I was with other people—Colt was with me. A part of me.

And it twists, that damn piece of Colt deep inside me, twists and it’s pure agony.


Colt Rayburn loved Aiden Delvin, once. A lifetime ago. Before duty and the Marines took him a world away, chewed him up and spit him out.

Aiden would have waited forever for Colt to come back. But Colt didn’t want that, and he’s rebuilt his life. Without the man he loves.

When Colt comes home from a deployment that went wrong, Aiden is there. Inexplicably back in Green County and impossible to resist. He swore he’d never go back to that place, never destroy Aiden the way he had when he walked away the first time.

But Aiden grew up and changed too, while Colt played war hero.

Both of them know what they want. After all this time. But can a love story that destroyed them once be rebuilt, when life and duty still hangs over them both…