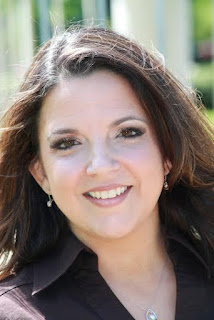 Despite deadlines and voracious reading, Donna still manages to keep up with her two children, four cats, and one long haired Chihuahua. 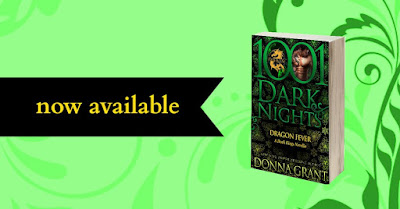 Someone was in her hotel room.

Her gaze swung to the bathroom door she’d left cracked open. Her heart hammered against her ribs as her stomach clenched in fear. No one should’ve been able to get into her room. She’d bolted the door.

In an attempt to slow her racing heart, she took a deep breath. Then, slowly pushed open the door. She peered around the edge to find a man sitting casually in the overstuffed chair. Long black hair was pulled away and clasped at the base of his neck. Gold eyes watched her with a wealth of humor. And a smidgen of mockery.

She blew out a breath and leaned against the door of the bathroom as indifferently as she could while wrapped in a towel.

One side of his mouth lifted in a grin. “You don’t seem surprised.”

She took in his British accent that was a bit too perfect. Sam MacDonald was anything but what he said he was. It was a fact she accepted in order to get what she wanted.

His arms rested carelessly along the arms of the chair. One long leg was bent with an ankle resting atop his other knee. His white shirt was unbuttoned at his neck with no tie in sight. But that was usually the case.

There was something undeniably dangerous about Sam MacDonald. He frightened her, but it was men like him that gave her the information she needed to expose the truth to the world. So he was a necessary evil.

But that didn’t mean she had to like him.

“How did you get in?” she demanded.

His smile widened, stretching his full lips but never reaching his gold eyes. “That’s a secret I’ll keep.” Then he blinked, his chest expanding as he took in a breath, and his entire demeanor changed. “Get dressed. We need to talk.”

She stepped back into the bathroom and closed the door with a sigh. She looked down at her hands to find them shaking.

“Stop it,” she whispered to herself.

She had to get her nerves under control and quickly. Without delay, she dressed in a pair of black lounge pants and a loose-fitting, long-sleeved gray shirt. When she exited, Sam was in the same position. Except now there were two glasses of Scotch sitting on the coffee table.

Their gazes met. Rachel had learned to listen to her instincts, and as she looked into Sam’s eyes, she saw determination, anticipation, and…a slow burning anger. He blinked, and the anger was gone, hidden once more.

It would show again. It always did. No matter how hard he tried, he couldn’t hide it for long. She found it difficult to trust him because she knew he was keeping something from her.

“I don’t like whisky,” she replied as she walked from the bathroom. She tucked her leg beneath her and sat on the sofa opposite him.

He gave an indifferent shrug. “I’d advise you change your mind.” 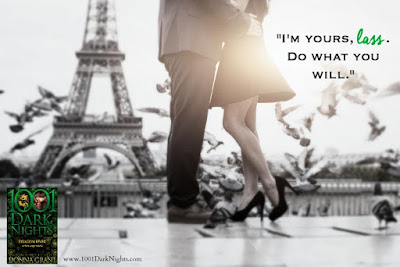 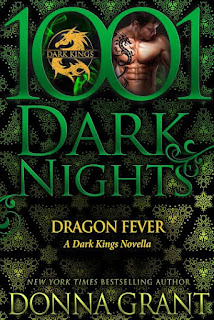 A yearning that won’t be denied

Rachel Marek is a journalist with a plan. She intends to expose the truth about dragons to the world – and her target is within sight. Nothing matters but getting the truth, especially not the ruggedly handsome, roguishly thrilling Highlander who oozes danger and charm. And when she finds the truth that shatters her faith, she’ll have to trust her heart to the very man who can crush it…

A legend in the flesh

Suave, dashing Asher is more than just a man. He’s a Dragon King – a being who has roamed this planet since the beginning of time. With everything on the line, Asher must choose to trust an enemy in the form of an all too alluring woman whose tenacity and passion captivate him. Together, Asher and Rachel must fight for their lives – and their love – before an old enemy destroys them both…


Check out the rest of the Dark Kings Series on Goodreads HERE.