It's time to celebrate the holidays, remember the good times from the past year, spend time with friends and family, and get ready for the year to come. Of course, I'll be absent from the blog today, but I have pre-scheduled this post, because I am also celebrating one other thing. This is the last giveaway that I will have on Read My Mind for 2010. Since Riddle Me This focused on three popular YA 2010 releases, I decided to make this giveaway for three adult urban fantasy/ paranormal romance releases from the year. Here's what I have:

From Good Reads: Evangeline Stone, a rogue bounty hunter, never asked for a world divided between darkness and light . . . or the power to die and live again in someone else’s borrowed body. After a murder plot meant to take her out leaves an entire race of shapeshifters nearly extinct, Evy is gnawed by guilt. So when one of the few survivors of the slaughter enlists her aid, she feels duty-bound to help—even though protecting a frail, pregnant shifter is the last thing Evy needs, especially with the world going to hell around her.

Amid weres, Halfies, gremlins, vamps—and increasingly outgunned humans—a war for supremacy is brewing. With shifters demanding justice, her superiors desperate to control her, and an assassin on her trail, Evy discovers a horrifying conspiracy. And she may be the only person in the world who can stop it—unless, of course, her own side gets her first.

From Good Reads: As a private investigator and consultant for the police, Alex Craft has seen a lot of dark magic. But even though she’s on good terms with Death himself—who happens to look fantastic in a pair of jeans—nothing has prepared her for her latest case. Alex is investigating a high profile murder when she’s attacked by the ‘shade’ she’s raising, which should be impossible. To top off her day, someone makes a serious attempt on her life, but Death saves her. Guess he likes having her around…

To solve this case Alex will have to team up with tough homicide detective Falin Andrews. Falin seems to be hiding something—though it’s certainly not his dislike of Alex—but Alex knows she needs his help to navigate the tangled webs of mortal and paranormal politics, and to track down a killer wielding a magic so malevolent, it may cost Alex her life…and her soul.

From Good Reads: Legend has it that Armand Argeneau is a killer in the bedroom . . .

But with all three of his late wives meeting unfortunate and untimely ends, is this sexy immortal a lover or a murderer? That's what Eshe d'Aureus intends to find out. As an enforcer, it's her job to bring rogue vampires to justice, even if the rogue in question makes her blood race red hot.

Armand knew she was trouble the moment Eshe roared into town on her motorcycle, clad in tight black leather. She claims she's hiding from dangerous fiends, though he suspects something more. But after three wives who've all had trouble remaining, well, undead, Armand is reluctant to open his heart again. Then strange accidents start to happen, each deadlier than the last, and Armand realizes he may not have much time to prove he's a lover, not a slayer.

Must be 18 years of age or older (These are adult books. I do not want to take responsibility for younger readers)

One entry per person (Not just per email; I reserve the right to disqualify any entries that seem like they are multiple entries for the same person)

ONE winner will receive all three books

Please fill out the form completely to have your entry count

If you celebrate today, have a lovely day, whether you would rather be here: 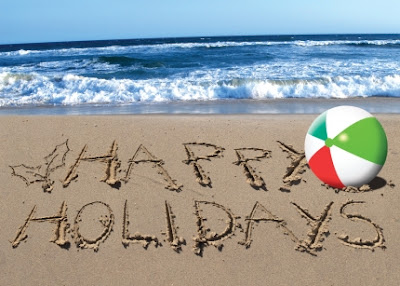 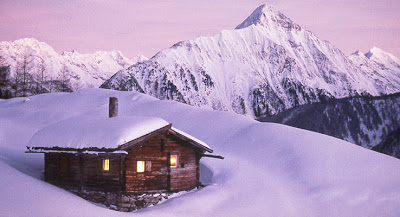 For all those who celebrate another holiday, I wish you happiness as the year draws to an end, and hope that you can be with family and friends! 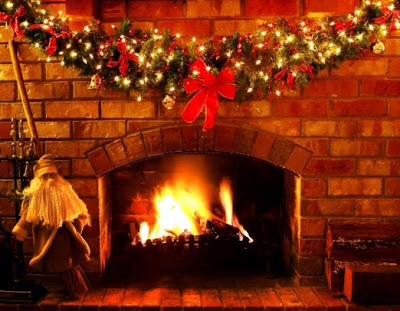 Email ThisBlogThis!Share to TwitterShare to FacebookShare to Pinterest
Labels: Read My Mind Giveaways