If you check out my Goodreads "read" shelf, you might get the idea that I like urban fantasy. And you would be so right. So, I jumped at the chance to be part of Racquel Jones' cover reveal for her upcoming YA urban fantasy, DESOLATE CITY. 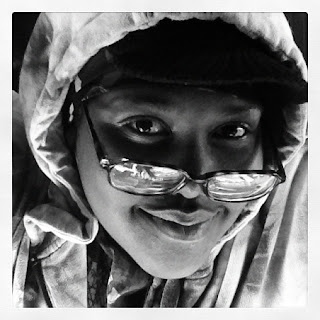 About The Author:
Racquel Jones has been a Michigander for 22 years now. She has a love for all things fantasy, art and the history behind it and comic book heroes. Since she was able to talk, she told stories to her friends rather it be fan fiction or her own original ideas. Right now, she is looking to one day expand her horizons into writing for comics and owning a branch of unique cafes/bookstores.

Ereshkigal, a group of powerful beings that all Haydens resent, have their sights on Seiren and Haydens from every corner of Black Phoenix will do everything in their power to stop them.

With the help of the gun-toting agent Luann and Hayden guardian Julius, Seiren must figure out her place in all of this and why she is literally running for her life. 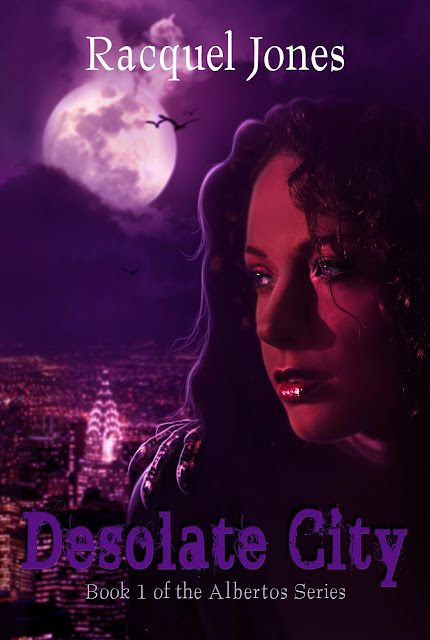 I love the purple tint. The profile of the girl's face could be a "typical" YA cover, yet the off-side setting and the skyline that sits in the background -even while it has almost equal space in the frame- draws my eye and attention.

What do you think?
Posted by Lillie (AliseOnLife)