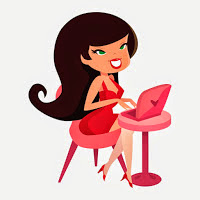 WARNING: This book contains very disturbing situations, strong language, drugs and alcohol, dubious consent, and graphic violence. It is intended for readers over 18 years of age.


Prologue and Chapter One of Snare (Delirious #1)by Clarissa Wild 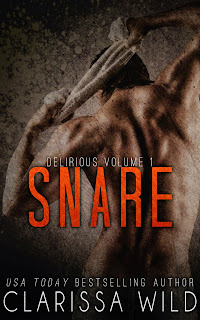 His secrets will destroy her.

With his smart mouth, dirty talking, and possessive behavior, Sebastian Brand has me hooked in the most shameless way. I’m obsessed with him. However, now that I’ve escaped the mental hospital, he seeks to control my every move.

The overwhelming aloofness in his attitude and the darkness in his mind tells me there is more to this man than sheer dominance. Depravity is his playground and pain is a necessary evil.

Keeping me away was his first instinct.

Capturing me was his second.

Claimed by a man with the exterior of an angel and the mind of a brute, I will do anything to unveil his secrets and face my own demons.

Life is never a given. Only a certain death.

This is Volume 1 in the Delirious Series, which contains 3 volumes and a prequel. This book is a full-length novel. These books should be read in order.