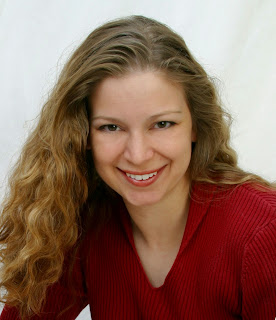 She teamed up with thriller writer Tony West for a new series that combines the best of romance and a heart-stopping action.

The Vigilante's Lover is the first in a new serial that mixes intrigue, adventure, and romance. This first part was a great introduction into the world of The Vigilantes. Technology and criminal enterprise appear to play a big part of the world that is shown so far and I am interested in seeing where this leads.

Jax is a very charismatic character. Although he appears dangerous, he has a soft spot for Mia that avoids the cliche of the typical mobster bad guy. Although he clearly has done wrong in his lifetime, I am rooting for him to be able to figure out who is behind his being sent to jail and subsequently getting blackballed from his former occupation.

Mia is also a well rounded character. At first, I thought that she would be meek and mild, but she clearly has some backbone and is not afraid to defend herself if needed. I like that she calls on her parents' memories, especially her mother, to gather strength to do things that would normally be out of her comfort zone.

My one disappointment was that I felt the beginning was a little rushed. I would have liked to see more of the development of Jax and Mia's relationship via the letters. Although it was a case of mistaken identity, I would have liked to have a read a first hand account of Mia receiving the first letter and responding to it, as well as the progression of Jax getting concerned over his friend based on the letters. I think it would have created more depth in the characters.

I will be looking out for the next book in the series, as the first ended with a major cliffhanger. Normally I don't like that, but I think in this case it adds to the intrigue of the plot line and has definitely made me want to find out what will happen next! 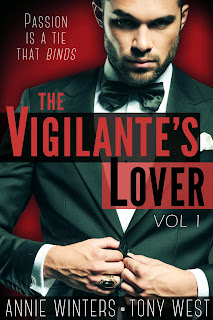 Mia trembles as she reads the letter that arrives from Ridley Prison.

The man’s words are desperately passionate. He longs for a woman who must have given him a fake address. Mia’s address.

She plans to send the letter back. He’s a convicted felon.

But his words gnaw at her. She’s never done anything dangerous. And no man has ever talked to her like this.

So Mia writes him, pretending to be the woman he desires.

It's her one dark thrill in her dull, solitary small-town life.

The man is in prison for another fifteen years.

It's harmless. She is safe enough.