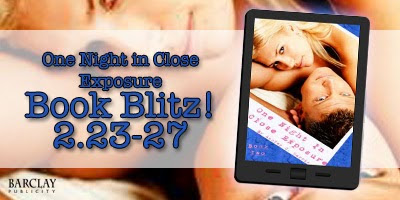 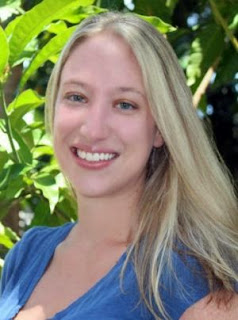 Author and film director Ashley C. Harris resides in Florida. Ashley was first recognized for her edgy writing and unique film work when she wrote and directed the teenage film Lines. Lines was the first feature film in the world captured using only Mac Laptops.

In 2013 Ashley teamed up with Barclay Publicity to release the first title in a new young adult series Shock Me. Ashley then went on to release the first of a new NA series, One Night in Heated Snapshots, that quickly reached Amazon's Best Selling top ten list for sports romances.

When she is not dreaming up new books and working on film sets, she loves to spend time with her friends and family.

Excerpt from One Night in Close Exposure:

“Beth, you need to go ... ” is what her mom had told her repeatedly all week long the moment there was breaking news that Sterling Johnson, and a whole slew of other Olympic athletes, were flying into Beth’s city for the governor’s honorary ball. Beth knew her mom was right, what other chance would she get to talk to Sterling at this point, especially now that he had actually broken a new world record and joined the U.S.A. Olympic team? The answer was none.

Too many people had begun calling him the minute his Olympic swimming status was announced on a national level, which is why he must have switched numbers, breaking off the possibility of Beth getting ahold of him again. Well, not all possibility, but the truth was she hadn’t ever wanted to face him after their one steamy night that had ended so wrong. But now, just as Sterling’s stellar Olympic news was announced, she had learned her own life stopping drama. In fact, she was pretty sure her life was over as she imagined her dreams and aspirations suddenly crashing to the floor. Oh God, how can this really be happening to me? How can I do this, Lord?

She entered the ballroom with waves of hot nausea assaulting her. Smells of seafood and other appetizers were making her stomach turn in the worst possible way. Of course, her stomach had been turning for two and a half months now; she just hadn’t realized it was morning sickness until it was too late. I’ve been so foolish ...

There was a big yellow taped off area where media was not allowed to pass and yet Beth stood at the very edge of it with her photography media badge, looking. Would she be able to get Sterling’s attention ahead of time before the speeches came? A bodyguard warned her with his stern eyes not to dare take a step further and trip up the rope.

Nervous energy caused her to tremble at the thought of speaking to Sterling now, looking upon his tall height and too ripped abs, ripped in a way that made him this next generation’s newest Michael Phelps and Michael Lochte rolled into one. Young fans posted statuses on the web that Sterling’s face was far more handsome, far more perfect, than any swimmer before him. His photos had been spread across all the papers, capturing his best angles. Beth had to admit, it seemed like they were right.

If only everyone knew the true man and his motives under that swim cap. 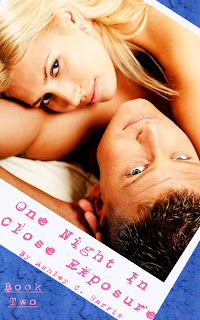 Beth, in another life, was a top student and had nothing but visions of a successful career in her head. That was until one night with Sterling Johnson, the sexy and deceitful swim champion next door, who changed her entire future. Now, because of that night from her past, Beth’s path as a photographer is forever changed. Gone is the young women she used to be as she struggles to keep a secret hidden.

Sterling Johnson, on the other hand, has quickly become America’s favorite Olympic athlete. Constantly followed and stalked by the press and the father he has turned his back on, Sterling craves someone who isn’t interested in his celebrity.

When a publicity stunt takes him back to a wild college campus and Beth, who turns out to be the media photographer assigned to his story, the flame he thought was dead rekindles. Will Beth prove to be the only girl not interested in his celebrity status? Or are her own twisted secrets and lies about to bring both their worlds down?

Check out the first book in the Snapshots Series, One Night In Heated Snapshots, on Goodreads HERE. 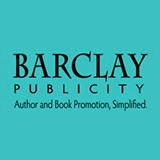