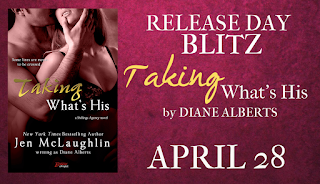 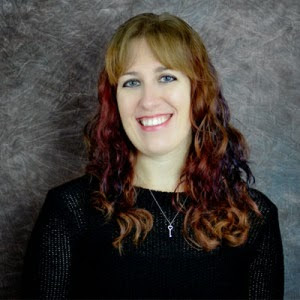 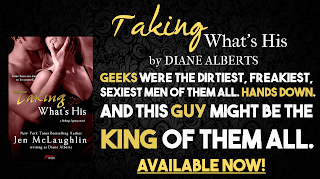 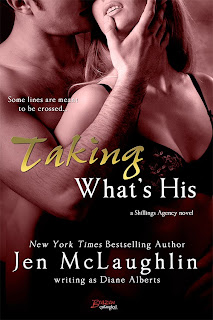 Some lines are meant to be crossed...

One explosive device was all it took to turn Holt Cunningham from ass-kicking Marine to IT technician. Hell, he's still not over it. So when the cute little strawberry blonde at the bar asks him to kiss her, Holt can't resist the temptation of a sexy distraction. Before he knows it, she's blown his mind...and then skipped out the next morning.

Lydia Thomas never expected things with Holt to go quite that far, but oh, it was worth it. After being far too good for way too long, she was ready to be bad. Except that there's that tiny detail that Lydia kept to herself-Holt just spent the night doing naughty things...with his best friend's little sister.

One night isn't nearly enough. But with his friendship on the line, how far will Holt go in order to claim what's his?

Check out the rest of the Shillings Agency Series on Goodreads HERE.