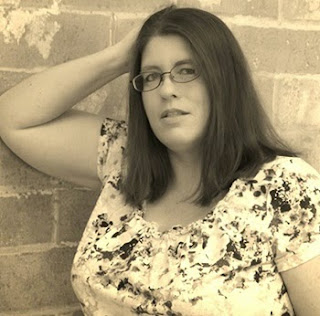 Samantha Jacobey is a middle aged woman who earned a BS in Business Management and has worked in half a dozen fields. With a relentless zest for life, she enjoys action and adventure, as well as all the love and romance it has to offer. Creating stories in her mind for many years, she has put some of them into print for the world to share, and hopes you will enjoy reading them as much as she did creating them. What drives her most is the love of a good story and is confident you will enjoy her latest creation.


WARNING: This series is intended for readers 18+ and contains scenes that may cause distress to some readers: Domestic Abuse, Kidnapping, Rape and Substance Abuse are described in detail. 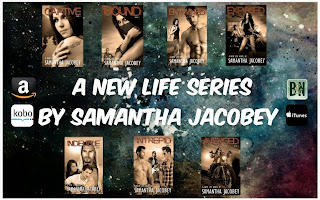 The New Life Series chronicles the life of a young woman who is raised by a group of men who work as freelance mercenaries in the dark world of drug trafficking and murder for hire. They acquired the young woman at a very young age, as she has no memory of life before them. 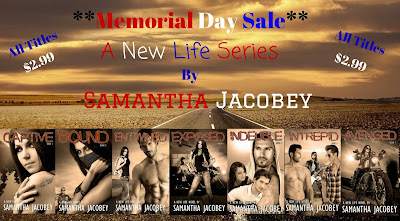 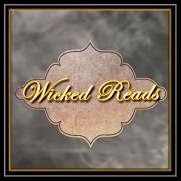