Release Day Blast: Bending All the Rules (A List #1) by Savannah Rylan 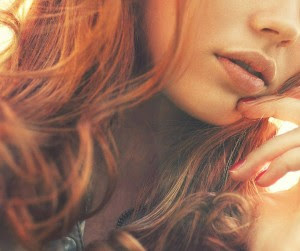 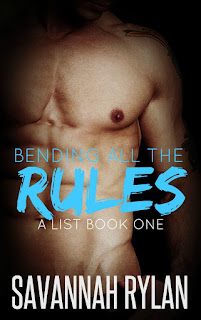 Breccan Laughry is the Sexiest Man Alive, twice, according to People Magazine and most of the female population. He’s the hottest actor in Hollywood, filthy rich, and can have any woman he wants. And frequently does. Sometimes twice.

But Breccan Laughry also has his dark side, secrets, and rules that must be followed.

When Cora Monroe’s big brother offers her a job as Breccan’s new assistant, she’s hesitant about taking the job, but her bank account at an all time low, she accepts, determined to make it work no matter what he throws at her.

Cora just might be the exception that has him Bending All the Rules.