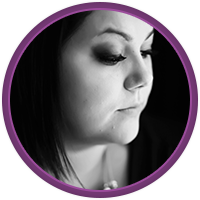 “What? Scared I’ll get my feelings hurt?”

“You don’t have feelings, Jordie. You’re allergic to them,” she said simply, her hand digging deeper into his skin.

He smiled, covering the grimace that was surfacing. She did her job great, but she had always been a little rough. “That’s not true. I have feelings for you.”

She paused and looked up at him. “Wanting to fuck me may be a feeling but not the feelings I want.” 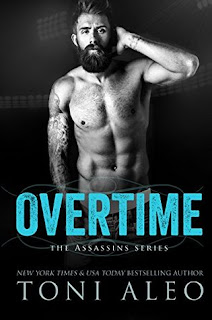