Airicka Phoenix is a romance junkie with an incurable addiction to chocolate. She is also a prolific author of several novels written for young adult and new adult romance addicts who love bad boys, hot kisses and a gritty plot. Airicka prides herself in producing quality material her readers can fall in love with again and again.

When she's not hard at work bleeding words onto paper, Airicka can be found cuddling with her family, reading, watching TV shows, or just finding excuses not to do chores. 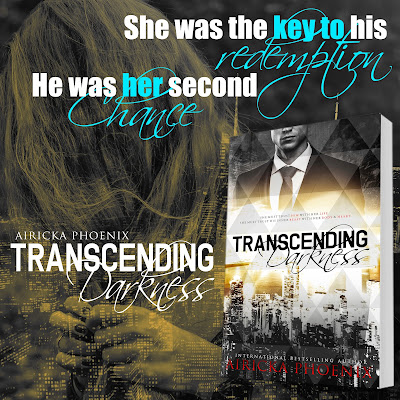 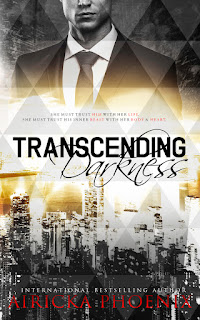 Juliette Romero had a debt to pay, a debt that wasn’t even hers. But it was the only way to keep her family safe and all she had to do was sell her body and soul to the devil.

Killian McClary wasn’t called the Scarlet Wolf for nothing. He’d been the head of the McClary Organization since he was fifteen and had built a reputation for being a ruthless son of a bitch when it came to running the city’s underbelly, not to mention merciless when it came to punishing those who betray him. He didn’t believe in weaknesses. Only results. Juliette, with her shy smiles and hot little body was a weakness unlike any other and yet he was powerless to resist one more taste of her sweet flesh.

Two: Become his for a year.

When given the choice between her life or her body, what could Juliette possibly do, but submit to a man whose very name invoked fear in the hearts others? She just never anticipated falling for his dark, hungry eyes and clever hands, or the way the beast in him made her feel oddly safe and cherished.

But what will happen when Killian’s dark past finally catches up to him and threatens the woman he can no longer imagine himself without? What will happen when both sides find themselves caught in a web of passion, lies and broken promises? Can Juliette tame the wolf or will her love for him devour them both? 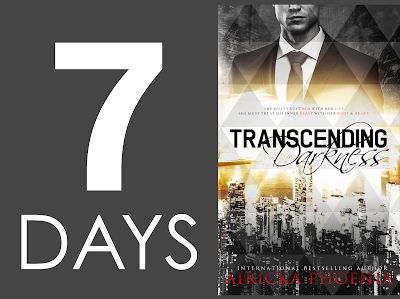