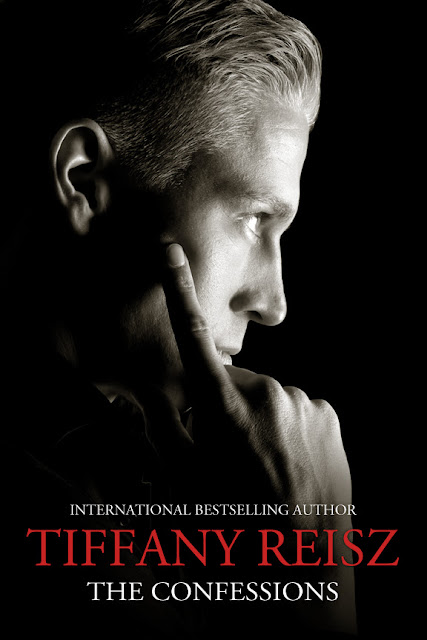 
Father Stuart Ballard has been Marcus Stearns’ confessor since the young Jesuit was only eighteen years old. He thought he’d heard every sin the boy had to confess until Marcus uttered those three fateful words: “I met Eleanor.”

So begins the 40-page “The Confession of Marcus Stearns,” a moving coda to the RITA® Award-winning Original Sinners series. Originally published as a limited-edition paperback for the 2014 RT Booklovers' Convention, and available worldwide for the first time.

This collection also includes “The Confession of Eleanor Schreiber,” a companion 36-page story written exclusively for The Confessions.

And, finally, all secrets are revealed in “The Confession of Tiffany Reisz,” an exclusive, in-depth interview.

Three Sinners. Three confessions. And all the dirty little secrets you could possibly desire…