Cover Reveal: Into His Command (The Cimarron Series #2) by Angel Payne 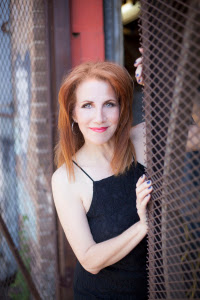 I've been hooked on books since I was a kid but it got worse in my twenties, when I discovered romances--the hotter, the better. Growing up in Southern California, with lots of surfer manliness surrounded me, was certainly a good boost for reading about delicious alpha guys and the women who adore them. When I learned I had a knack for telling these stories too, I guess you could say I was doomed--though my path toward romance novelist took a few detours via a concert-reviewing gig for my college newspaper (free show tickets...backstage passes...that was a no-brainer), artist interviews for a Beverly Hills dance music mag, personal assistant work for a record producer, dance club disc jockey, and a lot of fun in the hospitality industry.

These days, I still live in California, and have found an amazing alpha guy of my own who was brave enough to marry me. We live on a street that looks like Brigadoon, with our beautiful daughter. I have the best life ever, and never forget to thank the Big Guy Upstairs for it, either. 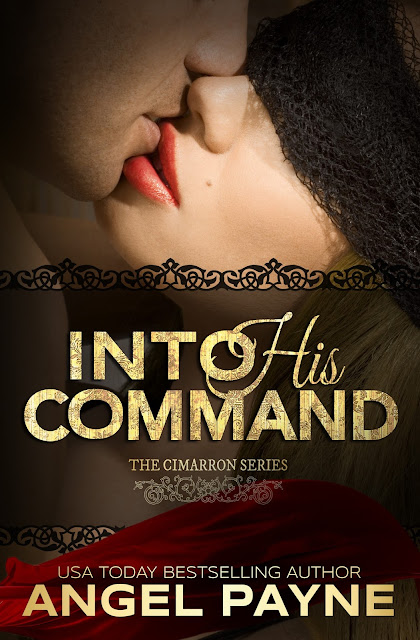 Excerpt from Into His Command:

I let my heavily taped hands frame my glower. I was on fire and ready to go again. A challenging smirk answered back. It had a face attached to it, of course, but right now, I focused only on that grin—and how pissed I was at it.

Because it was the truth.

And God, was I sparring with the pathetic ability of one.

Which always happened when I knew Samsyn Cimarron was on his way up Tahreuse Mountain.

There he was again, bursting to life in my mind—as he’d done nearly once an hour for the last six years. Prince Samsyn Obsydian Cimarron, second in line to the throne of Arcadia Island, commander of its entire military force, notable collector of any vehicle that could speed him across the kingdom in faster time—but to me, he was simply my noble Syn. The first person who’d uttered a kind word to me here. The source of my first Arcadian smile. My protecting knight, damn near ordering me to feel safe again, filling out every dashing, gorgeous potential of the twenty-first birthday he’d just celebrated—

And in the doing, making me fall instantly in love with him.

That had been almost six years ago today.

I gulped as the image of him intensified. Dark hair on the wind, blown across his huge shoulders. Powerful legs, always eating up the ground with his strides. Arms swinging at his sides, bulging…everywhere. Effortless grace. Complete power. Practically bending the air around him to his will, as if he’d arrived here through some strange time portal and was only putting up with the 21st century for the cool man toys. His mighty body would be just as comfortable in thick chain mail, a massive sword hanging from his belt…

My ruminations always had the shittiest timing.

Jagger spotted the distraction in my eyes and swept in, scooping his right foot behind my left ankle. I was instantly sent ass-over-elbows, landing flat on my back. The bright Arcadian sun glared into my eyes. The fresh Spring grass ate into my back.

“Oof!” I pushed up, ready to pop back to my feet. “Motherf—” And again hit the barrier of his boot, planted to my sternum.

Jag arched his russet brows. No added smirk this time. Wise move. “Well. You have not forgotten how to swear like a man.”

“Not until I have your promise of twenty minutes without thoughts of him.”

Ass. Sometimes he could read me as well as Dillon, which was a little scary. Really, I didn’t need any more guys in my life with the psychic-force connection thing going on. At least Dillon had an excuse. My stepbrother had always been more like a twin, especially with his similar coloring and temperament. I had no choice about his hooks into my brain.

He was the dream. The Pegasus. The dragon on the mountain. The man who’d never be connected to me like that, in spite of my constant pleas to fate for the miracle. 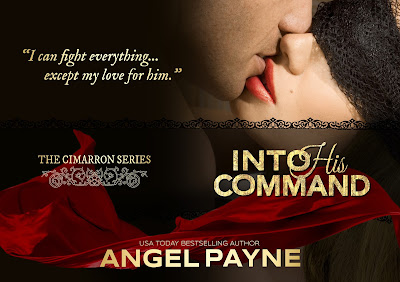 
A hero worshipped…
Brooke Valen has resigned herself to a life of adoring Samsyn Cimarron from afar. The massive warrior has been her knight in shining armor since the night she and her family arrived on the island of Arcadia, forced to take new identities and blend into the strange new land to avoid a terrorist’s bounty on her father’s head. Though Brooke has grown into a woman and devoted herself to learning battle tactics in order to earn Syn’s respect, it is clear he’ll see her as nothing more than the scrawny teen who washed up on his shore six years ago.

A prince scarred…
Samsyn Cimarron has all but taken a sacred oath never to marry. Disillusioned by the sham of his parents’ union, fairytale love is nothing but a concept for dreamers and story books. Instead, Syn has devoted himself to things he can control, like his country’s security—and a long string of one-night lovers. But when Brooke Valen serves on his temporary security detail and almost dies in the doing, all his careful mandates are shattered—and one night of naked passion with her doesn’t feel like enough. But it has to be. His desires are dark and wicked, unworthy of a beauty like Brooke.

A fate sealed…
When Arcadia’s security hinges on Samsyn taking a bride, he reluctantly seals the deal with Brooke—but vows that even his ring on her finger won’t make him take her body again.

A love realized?
Though married to the man of her dreams, Brooke has never felt more alone in her life. Is the flame of their love strong enough to shatter Samsyn’s darkness? Can the beauty of her soul reach to the beast in his? Or will she have to prove her love by confronting the assassin who’s been sent to finish off her family for good?


Check out the first book in The Cimarron Series, Into His Dark, on Goodreads HERE.

Into His Command Cover Reveal Arranged By Once Upon An Alpha.