Welcome Naomi Clark to Read My Mind! She was nice enough to answer a few burning questions that I had about herself and her writing. And folks, Naomi is British. You know how much of an anglophile I am, so the "cheers" at the end of her email put a smile on my face!

RMM: Tell me a little about yourself.

NC: Argh, this is always so hard to answer! Let's see... I live in Cambridge, I love B-movies, especially if they have giant sea animals in them, I have a big problem with chocolate and far too many books. Or not enough, depending on my mood! I've been writing for as long as I can remember, and I love anything to do with the supernatural and paranormal.


Who is one person that helped to inspire you to write Night and Chaos?

NC: This is terrible, because I can't remember her name, but I attended a writers' conference in 2008, and one of the talks was on e-publishing. I'd never considered that route for my work before, but after hearing this speaker talk with so much enthusiasm for her e-publisher, I looked into it. Night and Chaos was the first book I wrote with the sole intention of e-publishing. I wish I could remember who gave the talk, because it was highly motivational!

RMM: The rise in e-publishers and successful e-published authors is amazing. It seems like a viable alternative for some writers, and opens up more niche markets for readers.


I'd like to find out a little more about your characters. Who was the hardest to bring to life on the page? The easiest?

NC: I think Ryan was the hardest in a lot of ways. I had a very specific idea of how I wanted her to be - a character who thought a lot of things she didn't say, didn't trust many people, and wasn't necessarily a "kick-ass" heroine in that she's not a fighter or a warrior, but a survivor. It was hard to write her that way and still keep her sympathetic, as she comes across as quite detached at times. I was worried readers wouldn't be able to connect with her, so it was pretty important to me to give her a good sense of humour too!

Easiest was Smoke, one of the secondary characters. Sometimes you just happen upon a character who springs to life fully-formed, and Smoke was one of those. Right from the start of the book, his scenes were the easiest and usually most fun to write. 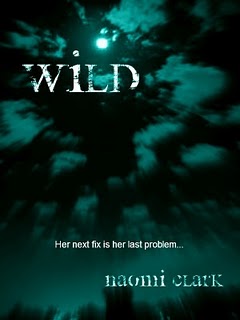 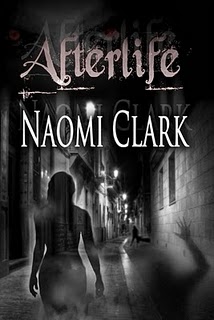 RMM: Are you working on anything new right now? Can you tell me anything about your current project?

NC: I'm working on the sequel to Night and Chaos, Blood and Bones. There's also going to be a third book somewhere down the line! I just finished editing a werewolf novel called Wild, which I'm hoping to see released in the very near future. Around that, I'm also working on the sequel to my debut novel, Afterlife. I'm always juggling multiple projects, and I like to write short stories as well, so I've got plenty going on!

RMM: By the way, I love the titles: Night and Chaos, as well as Blood and Bones. It certainly sounds like you have your plate full. I'm a multi-tasker too, so I completely understand!

Herbal tea - I love the smell of coffee, but hate the taste, and regular tea is just boring.

Both! I work full-time, so I'm up at 6.30 for my day job, then usually stay up pretty late in the evening working on my writing.

Um... I don't know anything about cars, but a minivan sounds useful.

Summer at the beach, or winter in a cozy cabin?

This is hard. I love the beach, but I prefer winter to summer, so I'll take the cozy cabin, as long as it's stocked with hot chocolate and has an open fire.


And finally, one sentence to convince readers to pick up Night and Chaos.

It's classic Urban Fantasy, but there are no vampires, no werewolves, and nothing sparkles! 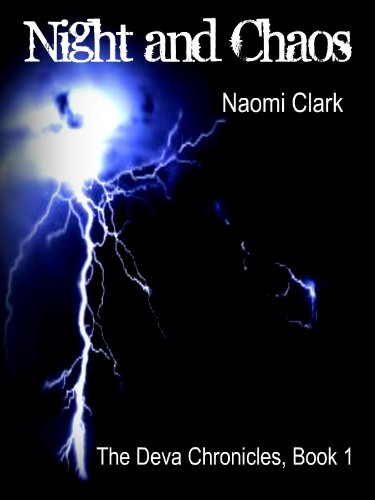 From Good Reads:
Ryan McCarthy fled Applied Paranormal Theory and Tactics, her father, and her lover six years ago, desperate to build life away from the weird science and supernatural experiments of her childhood. But everything she hoped to escape comes back with a vengeance when she's kidnapped and tortured by a possessed APTT employee out for revenge on the man responsible for his possession: Ryan's father.

Now, reunited with the lover she abandoned, Ryan is forced back into a world of danger and darkness she no longer understands, pursued by enemies with powers she can't fathom. But Ryan's not entirely powerless herself. She'll have to use every trick she knows - as well as the mystic gift she hates - to stay ahead of those enemies. And that will be easier said than done.

Purchase NIGHT AND CHAOS at: Amazon