In My Mailbox is a weekly meme hosted by Kristi at The Story Siren. (Inspired by Alea of Pop Culture Junkie.)


Last weekend, I participated in a read-a-thon. Since I was reading my heart out, I missed posting my IMM, and I've included two weeks in this post. The read-a-thon also meant that I took out a shedload of library books to keep me occupied. Until I posted these pictures, I didn't quite realize that it was that many books! 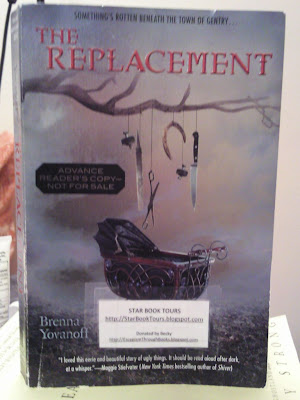 Received from Star Book Tours
The Replacement by Brenna Yovanoff 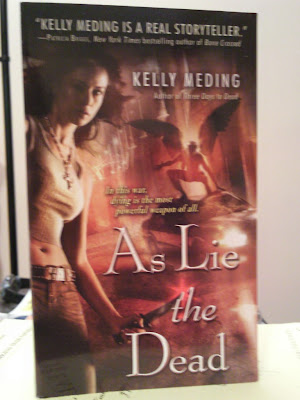 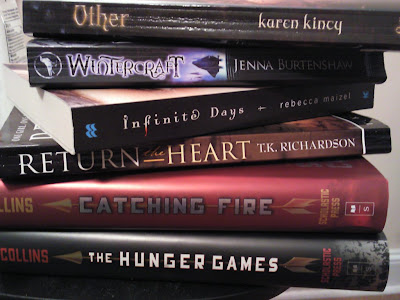 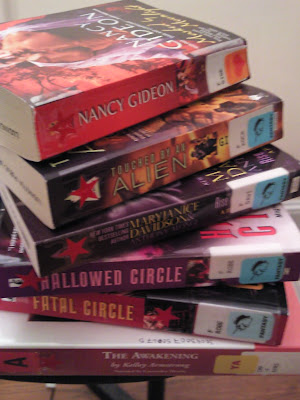 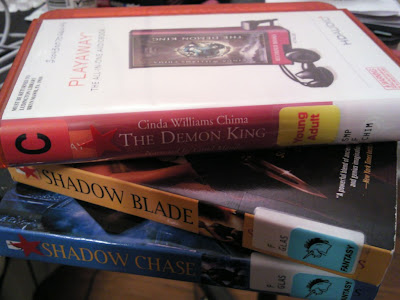 Bought:
As Lie The Dead by Kelly Meding

Email ThisBlogThis!Share to TwitterShare to FacebookShare to Pinterest
Labels: In My Mailbox