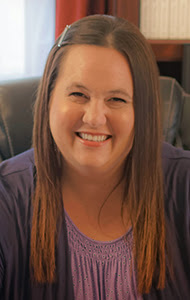 “I’m pleased we’re now business partners. I think this venture will be a success.”

Blake Knight laughed as he shook hands with Rafe Palazzo, happy the man had finally decided to come to visit from San Francisco. Though Blake had known Rafe for many years, this was the first project the two of them had paired up on. The contracts were signed, and the deal would put a few more hundreds of millions into both of their already fat wallets.

“I don’t think there’s a venture out there with your name on it that isn’t a success, Rafe.”

“Ah, my friend, the same can be said about what you and your brothers do,” Rafe replied without missing a beat.

Though at first glance they might come off as smug and self-satisfied, and they might look at multimillion-dollar investments the same way an average person looked at depositing twenty dollars into their savings account, the men were shrewd. They knew how to make money, and they knew they’d always keep making more.

Only a select few ruled the world, and Blake Knight had decided, when he was a young boy and his parents’ lives ended right before his very eyes, that he would never be vulnerable again. He would never be one of the weak, easy prey to a world packed with predators. No one would sneak up on him and catch him unawares.

“Let’s have a drink, and you can fill me in on what you’ve been doing for the past year,” Rafe told Blake. “Too much time has gone by since our last visit.”

The two of them moved toward the conference room doors at Knight Construction.

“You’re the one who sold your soul to a woman and disappeared,” Blake reminded his friend.

“Don’t knock it, Blake. Ari has changed my life and made me a better man.”

“Oh, please, please, for the love of all that’s holy, do not continue,” Blake said, horrified to hear these words coming from a man who was once one of the most ruthless bachelors he’d ever met. “I remember the days when you thought no woman was true, no woman could ever be trusted. Marriage — your second marriage — has ruined you.”

“There was a time, Blake, when I would have thrown you up against a wall for just thinking me the slightest bit weak.”

“Ha! You would have tried,” Blake said.

Neither of them was remotely upset by the exchange, of course. All friendly banter. 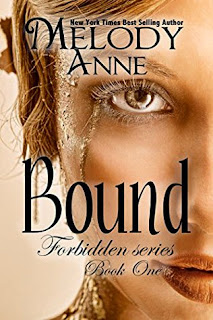 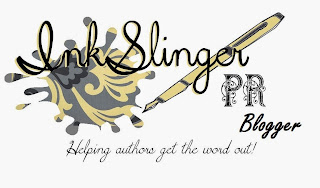