Note: The following book blast contains material suitable only for readers over 18 years of age. 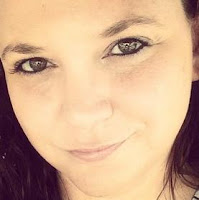 I was born and raised in South/Central Florida. Currently residing in Texas, I love spending time with my fur-baby, Roxy… and sometimes my kids (when they behave). I enjoyed writing poems as a teenager, but it was short-lived. I didn’t become an avid reader until… Twilight and became obsessed. My passion for reading led to stories and characters nagging at me. Then a friend suggested I write it out and have now released my debut novel, Something More. 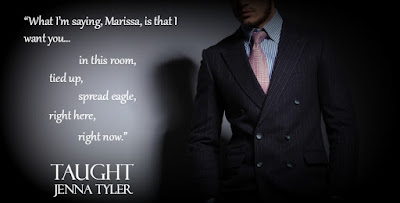 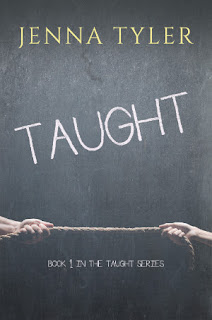 Marissa Mitchell loves her job as a first grade teacher. Dating a student’s father is the furthest thing from her mind, even forbidden…until she meets Brady James. His sexy and confident demeanor captivates her, his tattoos giving him that bad boy edge for which every woman drops their mouths—and panties.

When Marissa agrees to meet Brady for drinks, she could never imagine what she would walk into. Her world tilts when she learns what kinds of things make up the man before her, the kind of man she never knew she wanted. 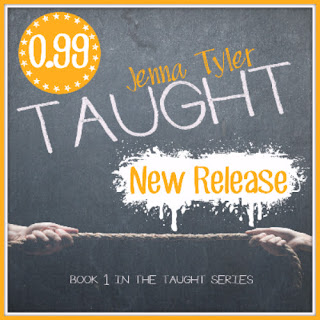