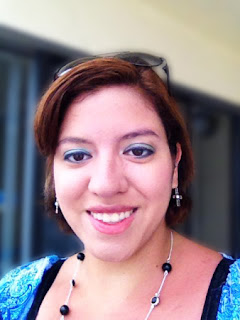 Nazarea Andrews (N to almost everyone) is an avid reader and tends to write the stories she wants to read. Which means she writes everything from zombies and dystopia to contemporary love stories. When not writing, she can most often be found driving her kids to practice and burning dinner while she reads, or binging watching TV shows on Netflix. N loves chocolate, wine, and coffee almost as much as she loves books, but not quite as much as she loves her kids. She lives in south Georgia with her husband, daughters, spoiled cat and overgrown dog. She is the author of World Without End series, Neverland Found, Edge of the Falls, and The University of Branton Series.

Note from the Author:
I am so excited to bring you guys the cover of Fatal Beauty! It’s been a very long time since I was this excited about a book. Charlie and EJ showed up one day, all arrogant bitchy demands for me to write their story. And they never shut up. So I wrote it. I like writing in different genres—zombies and scifi and dystopian and fairytales, and contemporary. Even the odd mafia romance here and there.

But this—it’s like nothing I’ve ever written before. It’s dark and twisty and I love it. I hope you do too—it’s a crazy ride. ;) 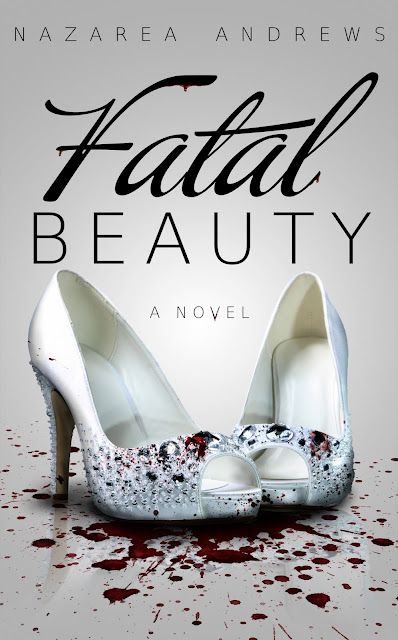 Wallace Bryce Talbert was dead. She was standing next to him, and distantly, she was aware of the blood spilling out, spreading to seep around her toes, sinking into the crack of her feet.

They had hardwood floors. She could mop. She should mop. Except it was a crime scene. You didn’t just mop up a crime scene. There were procedures to follow and—her stomach heaved suddenly, and she whirled, her foot sliding in the spreading blood as she scrambled for the trash bin. She’s still in the dress she wore to their engagement party, her hair half down in, makeup smudged.

Hair falls in the trashcan, and she gags as vomit catches in it.

She straightened slowly and made a face. Wonderful. There was now a dead body on the floor and vomit in her hair. The night was definitely on a downward spiral.

There is a sharp knock on the front door, but Charlie doesn't move to answer.

She shouldn't have called Ella, but it happened before she could think, while Wallace was still gasping, his eye shocked and angry while she fumbled for her phone and stood over him.

The voice breaks the cocoon of distance, and she draws in a shuddering breath.

"Oh holy fuck." EJ breathes the curse like a prayer and stumbles across the room to grab Charlie, yanking her around. Her eyes and hands are frantic as she looks over the other woman, and a hysterical giggle works it's way up Charlie's throat and bubbles over.

EJ goes still and watchful, her sharp blue eyes locked onto Charlie's. "Charlie, I need you to focus on me. Tell me what happened."

The words snap her laughter off and Charlie shudders, a full body spasm that makes EJ's hands on her shoulders tighten for a heartbeat.


Charlotte was a good girl. Sweet and innocent, a debutante with her Daddy’s credit card and a fiancée who doted on her.

She was destined for a perfect picture life in Charleston.

Until everything goes wrong.

EJ grew up with everything she could ever want, and bored as hell. Nothing surprises her and nothing ever changes, and she wants out—whatever it takes.

Getting involved with Anthony Jacobs is probably the worst idea she’s ever had—and that makes it irresistible.

Until Charlie needs her.

Beautiful girls who know just how to get exactly what they want.

It’s all fun and games, sexy nights and wild parties.

But you can only manipulate your way out of so much, and when their past catches up, not even a pretty fucking smile will get them out of trouble this time. 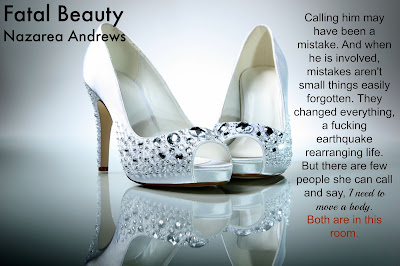