COVER REVEAL: If I Lie by Corrine Jackson

Read My Mind is honored to be among a group of bloggers that are posting about this cover reveal. Thanks to Corrine Jackson for letting me take part! 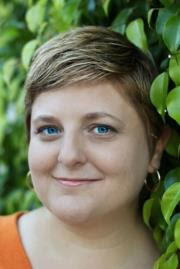 Once upon a time, Corrine worked as a graphic designer before she switched to account management at one of the country’s top marketing agencies. She has a deep and abiding love for Anthropologie and intends to move into her nearest store when the employees aren’t looking and/or she can get her hands on a key (which she expects to find in one of their bins).

An education addict, Corrine has attended eleven different colleges, has earned bachelor’s and master’s degrees in English, and currently attends Spalding University’s MFA program. A recipient of a West Chester Poetry Conference scholarship, she is also the former Editor-in-Chief of two literary magazines, including Statement (CSU, Los Angeles) and Dash (CSU, Fullerton). A member of SCBWI (Society of Children’s Book Writers & Illustrators) and AWP, she has mad skills in the kitchen, especially when it comes to pies and cupcakes.


IF I LIE
A powerful debut novel about the gray space between truth and perception.

Quinn’s done the unthinkable: she kissed a guy who is not Carey, her boyfriend. And she got caught. Being branded a cheater would be bad enough, but Quinn is deemed a traitor, and shunned by all of her friends. Because Carey’s not just any guy—he’s serving in Afghanistan and revered by everyone in their small, military town.

Quinn could clear her name, but that would mean revealing secrets that she’s vowed to keep—secrets that aren’t hers to share. And when Carey goes MIA, Quinn must decide how far she’ll go to protect her boyfriend… and her promise.

Finally, what you've been waiting for! The cover: 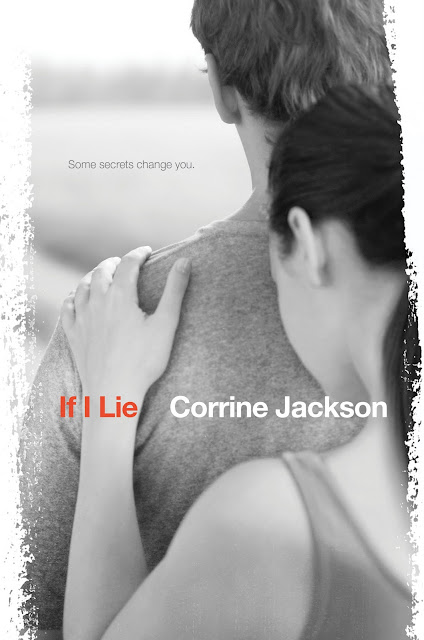 What do you think? Leave a comment and show the author some love!
Posted by Lillie (AliseOnLife)